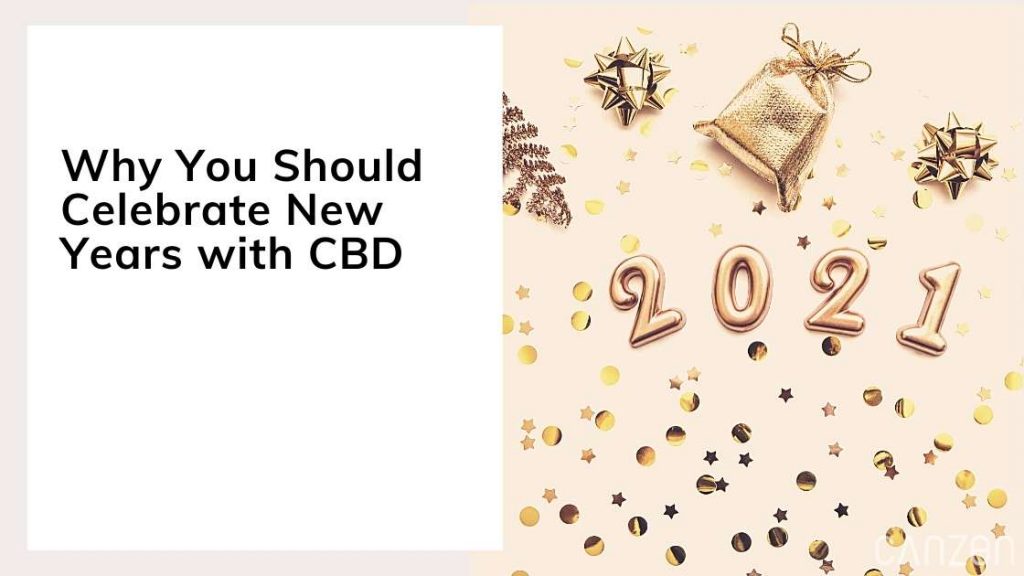 By the time 2020 comes to an end, most people will be willing to give CBD a try. Not only because stigmatization and global awareness around the cannabinoid have shifted, but because after a year like this, we’ll be willing to try anything for some extra support.

If you are looking to turn over a new leaf after this past year, you might consider bringing in the new year with something other than a hangover.

When New Year’s Eve celebrations begin rolling underway, many people turn to alcohol as a means of relaxation and enjoyment. This remains to be true even as more people celebrate from home.

As fun as it might be in the moment, it often simmers into a seedy hangover that leaves a dark cloud over the first day of the new year. And if the modern age mystics are to be believed, this is not the way we should begin a new year- the first day is an aperture that determines the rest of the cycle, in this case, the new year.

Aside from esoteric thoughts, scientific evidence could make you think twice about turning to alcohol to usher in the new year. Let’s look at why science says you should put down the alcohol and why we think you should pick up the pot. And by pot, we mean a pot of our CBD balm, a gentle way to ease the pain away after dancing into the new year.

Alcohol: What does Scientific Data Tell us?

Many published scientific papers on alcohol’s effect highlight several health dangers, from impaired nervous system disease and impaired cognitive function to liver inflammation and alcohol induced neurodegeneration. However, some researchers have found moderate alcohol could have the opposite effect and bring about positive benefits. But on new years eve, we all know how moderate consumption can all too easily lead to a heavier indulgence in the amount of alcohol consumed.

Alcoholic consumption is popular throughout the world.

But what happens when alcohol is consumed?

Ethanol, the chemical compound in alcohol, enters the bloodstream. From there, it is carried throughout the veins and transmits it throughout the body. High blood alcohol levels generally has the following adverse side effects:

The effect can vary from person to person and is dependent on factors such as weight and age.

Finding alternatives to alcohol can help enhance social experiences without all the nasty side effects. CBD is becoming increasingly popular over the years, and market reports reflect this growing public interest. As such, it has spawned on diverse product availability- from CBD balms to bath bombs and tinctures to teas.

According to The European Journal of Public Health, binge drinking is an immense contribution to poor mental health, including psychological distress and a lack of motivation or satisfaction. The results on the effect of alcohol were based on a cross-sectional population study of almost 3000 adults. 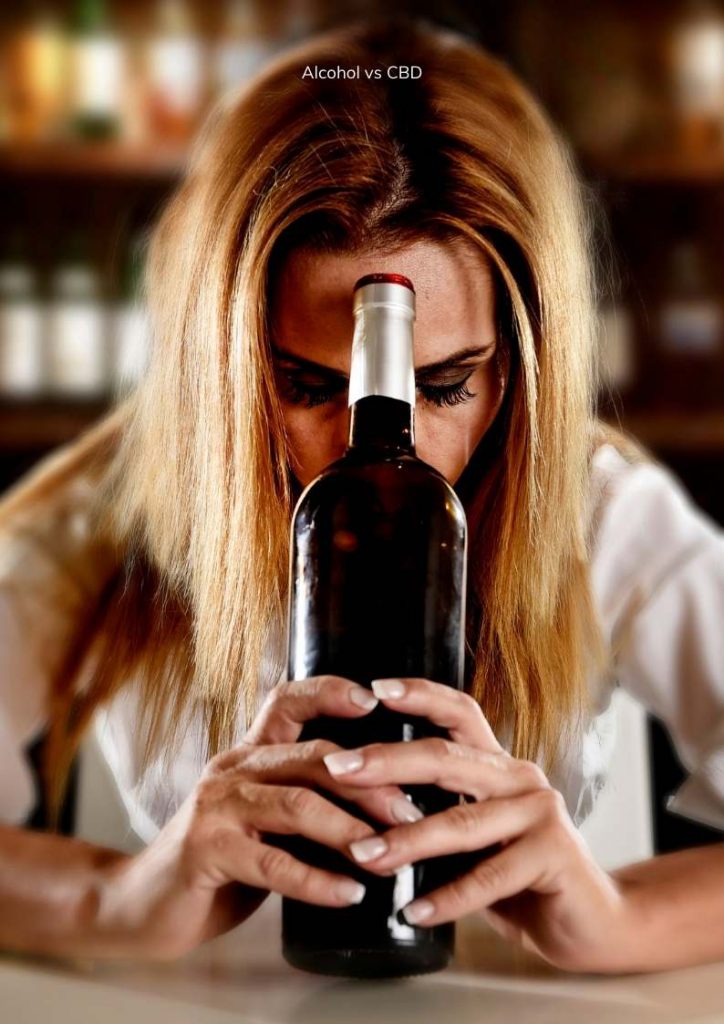 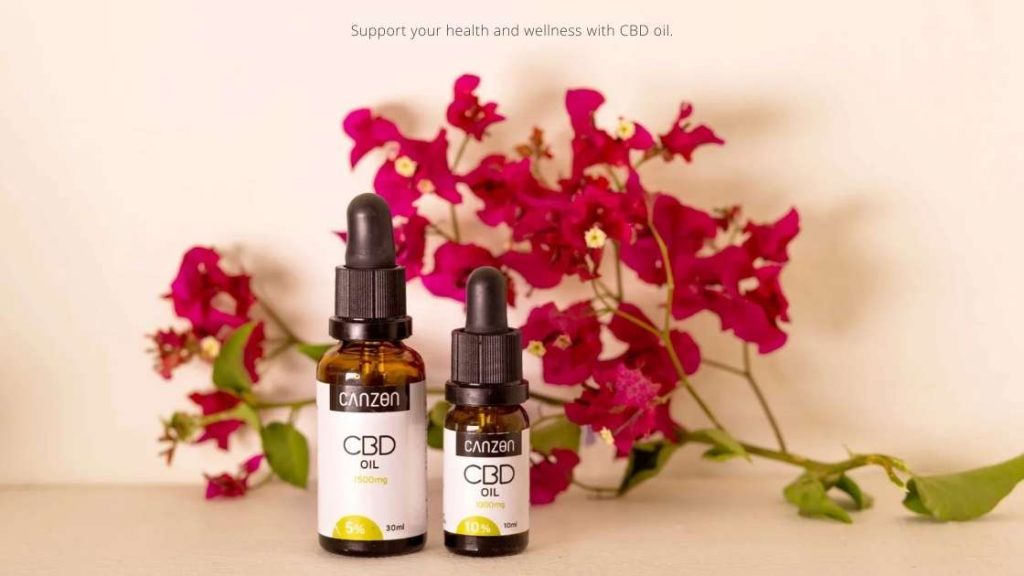 What Is CBD Oil?

CBD oil, otherwise called a tincture, contains the hemp compound known as cannabidiol. People around the world use cannabidiol to support general health and wellbeing. However, it can generally provide a sense of overall balance within the body throughout the days and nights.

Oils and tinctures such as these could support mental wellbeing, which could mean that those who turn to alcohol in social situations could have an alternative.

Our CBD oils and tinctures are derived from EU-farmed hemp and contain no more than 2% THC. The biology of CBD renders it incapable of having the psychoactive effect that THC has.

Support your health and wellness this New Year’s. It might just help make 2021 your year.