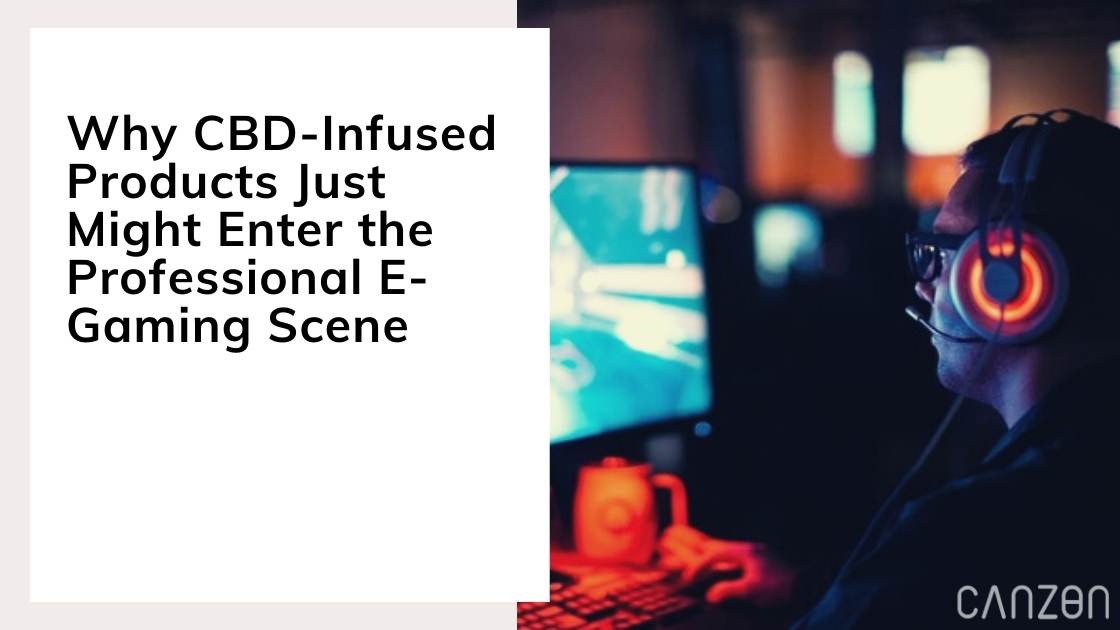 This Natural Substance Is What Pro Video Gamers Use to Win

As a young kid who preferred playing online video games on his PC, instead of doing most of his homework assignments, the goal was always to become skilled enough to join a team in that game community. Joining a decent team would mean that you could experience a higher level of games while being a part of a group that would practice together and competes against other teams. We would spend hours on “TeamSpeak”, an audio communication software, discussing team strategies, practice, and hangout. For me, it was the perfect outlet. I was socially excepted and appreciated by my new cyber friends, with an element of excitement competition would add, fighting against other teams in the much anticipated FCM (Friendly Clan Match).

Today, professional e-gaming is on a whole other level. It’s just like any other sport.

With a market which is constantly growing and is expected to be worth over 90 billion dollars by 2020, companies are endorsing successful teams, and Video games players start to make real money.

How does CBD could go hand in hand with the professional gamer lifestyle, you ask? Here are a few reasons why.

Being able to focus on a complex situation when there is a lot on stake could be the difference between a game lost and lifting a trophy. All of the players that manage to get to the top levels of gaming are skilled at their craft, but the ones that can make clutch moves and keep their eyes on the prize even when situations are not in their favor will assist the overall confidence of their team during a long competition. The ESL itself does not approve any substance use to enhance performance during a tournament, and run a saliva-based drug test in day 1 to make sure no one is on anything, but they don’t condemn players for doing what they want on their free time. CBD oil is allowed for use within the ESL, making it a natural alternative to gamers who want to experience the ability to become more focused in the game. While CBD is found naturally in the Cannabis plant alongside 100+ other cannabinoids, it has no psychoactive effects. The ESL perform a drug test at the beginning of each tournament to check for THC metabolites, which is responsible for the “High” feeling associated with cannabis. The fact that the use of CBD to maximize their gaming potential is a safe alternative, and won’t get the gamer in trouble, makes it worth a shot.

Tilt is a common term among gamers originally introduced by poker players.  According to Wikipedia: ” Tilt is a poker term for a state of mental or emotional confusion or frustration in which a player adopts a less than optimal strategy, usually resulting in the player becoming over-aggressive.”

Stressful virtual situations are those who make electronic gaming exciting, in my opinion. The fact that you can perform actions like killing other players in a different dimension or slay an epic monster could be very rewarding but can cause trauma to some when things are not going as well as planned. Professional gamers can invest between 8-12 hours a day of playing, so the ability to be able to control your anger is important to the player’s mental health. A broken keyboard or even a smashed screen as a form of expressing anger and disappointment isn’t uncommon among gamers. CBD just might support a sense of balance within the body as it works with our endocannabinoid system to keep the state of homeostasis – a balanced state within our inner body organs regardless of the changes that happen in the outer environment.

Topical Cream Use for Recovery Time. 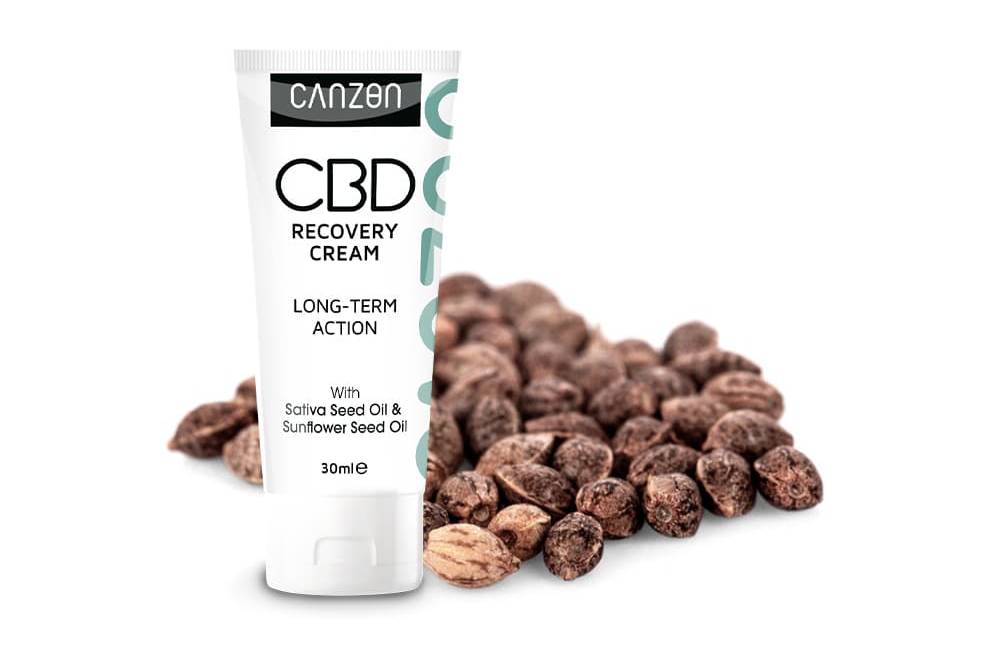 Any athlete who uses his muscles while playing a sport will tell you how important is the recovery time to be able to put out the best performance.

eSports players use their fingers. The excessive clicks on the mouse, keyboard buttons, or even the X button on the PlayStation for hours upon hours can aggravate the carpal tunnel by applying pressure to the median nerve. Like any other sports, stretching is highly advised when playing lots of hours. Some players will use heat bags between matches to keep their hands and wrists warm to prevent injuries. CBD has soothing properties, and when applied on the skin topically, it interacts with endocannabinoid receptors that are found in the skin. It just might be the next type of cream a successful gamer would want to put on his sore joints after an intense session of battles.

Here at Canzon, we grow faith in CBD. We test ourselves, verify by third-party labs, and stand behind each product.

Posted in:
All Blog Posts, CBD Lifestyle
Tagged:
CBD Sports, Endocannabinoid System, THC
Previous article
The Hitchhiker’s Guide to the CBD Galaxy
Next article
These 7 Tips Will Take Your Meditation to the Next Level
Leave a Reply Cancel reply