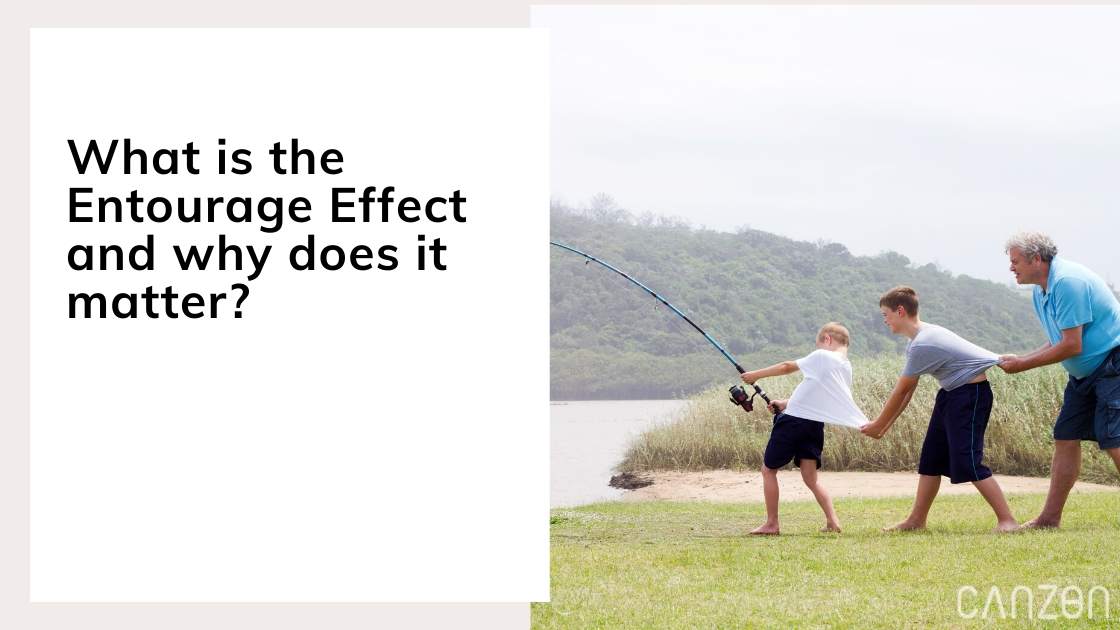 CBD, full-spectrum, pure CBD isolate, hemp, broad-spectrum CBD, the list of terms and labels go on and on.

If you are new to CBD and your only idea of cannabis is as a stereotype in a Hollywood movie, then these terms could become somewhat daunting and a little more than confusing.

If you have done some research and have looked into CBD and using hemp plants to support your general wellbeing, chances are you’ve come across these terms. One term that may be popping up that sounds like a TV series is the ‘entourage effect’. So, what exactly is the entourage effect, should it matter to you and how does it affect you?

The answer is yes, it matters- especially if you want to make informed and conscious decisions before you purchase any kind of hemp oils or products derived from cannabis plants.

What is the Entourage Effect?

Aside from being a controversial development in research, what is the entourage effect? Although THC and CBD are among the terms people are most familiar with, there are other compounds that could add to the overall effects of THC, CBD and the cannabis plant in general.

The entourage effect involves the phytocannabinoids and terpenes naturally occurring in cannabis plants. The main gist of the entourage effect is that the full spectrum enhances the beneficial properties of the CBD oil or balm, as opposed to the effectiveness of CBD isolate.

What are full-spectrum CBD products?

In full-spectrum CBD products, you will find all the naturally occurring compounds such as terpenes, phytocannabinoids (sometimes even THC), and flavonoids.

Now, you may have also heard of broad-spectrum products. Broad-spectrum means that they have gone through more vigorous processing than a full spectrum product, but still contain all the compounds except for THC. Isolates are another type of product, and these products are usually put through even more stringent filtration so that the end result is just one cannabinoid, typically CBD, and will be labelled as CBD isolates.

Is there one ‘best product? The answer is not as clear as people would like it to be, especially because research is continuously evolving as it is still relatively in the juvenile stages. Let’s take a closer look at the entourage effect and see if full-spectrum CBD products are the right ones for you. 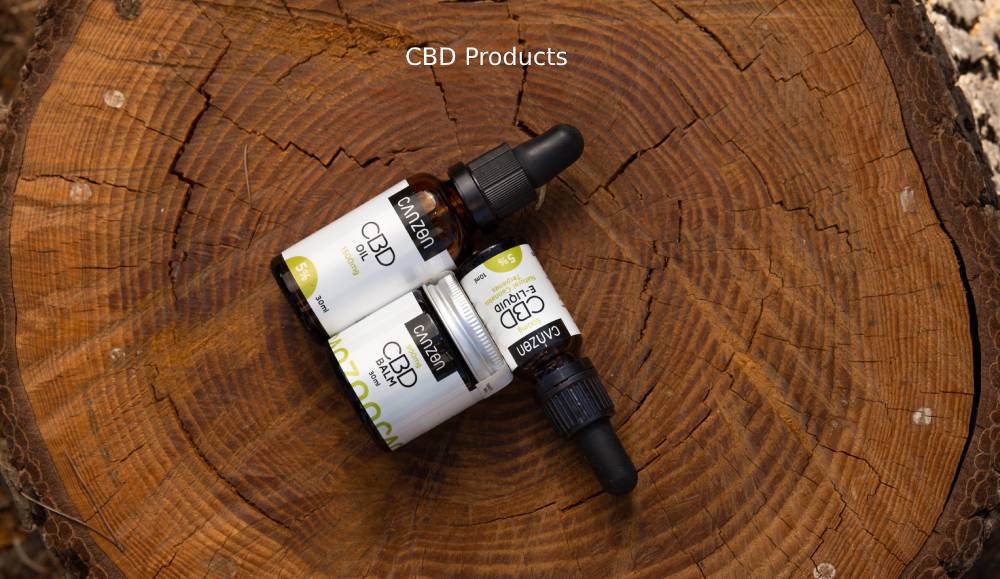 How is CBD Linked to the Entourage Effect?

Research suggests that the entourage effect enhances the overall qualities of CBD oil. This concept covers how the many compounds within the cannabis plant interact with each other, and our bodies’ endocannabinoid systems. This synergistic effect means that the overall ‘team’ of cannabinoids and compounds is stronger than the individual effects of CBD isolate alone.

The entourage effect was first uncovered in 1998. Researchers Shimon Ben-Shabat and Raphael Mechoulam were studying cannabis plants and the effects they could potentially have on certain conditions, and the potential side effects thereof.

What did the research find?

Their research revealed how full-spectrum CBD oils and our bodies’ endogenous cannabinoids respond to the plants’ metabolites and molecules. This response was heightened when the endocannabinoid system was introduced to the full spectrum of compounds.

If we examine CBD products, then it means that CBD’s effects are enhanced and supported by other naturally occurring cannabinoids such as CBDV, CBN, and even THC. Furthermore, terpenes and flavonoids could also assist in the effectiveness of CBD.

This synergistic interaction among the terpenes, fatty acids, flavonoids, cannabinoids, and other naturally occurring compounds is dubbed the entourage effect.

There are approximately 500 known compounds in the cannabis plant, 100 of which are phytocannabinoids. The other compounds are mainly composed of fatty acids, terpenes, and flavonoids. Aromatherapy is based on the wellness effects of terpenes, while flavonoids are studied for their soothing benefits and other effects.

Dr. Ethan Russo, the current director of research and development at the International Cannabis and Cannabinoids Institute in Prague, describes the entourage effect quite poetically as he likens them to an ensemble of musical instruments. The entire ensemble of compounds could offer benefits that pure CBD isolate products do not. 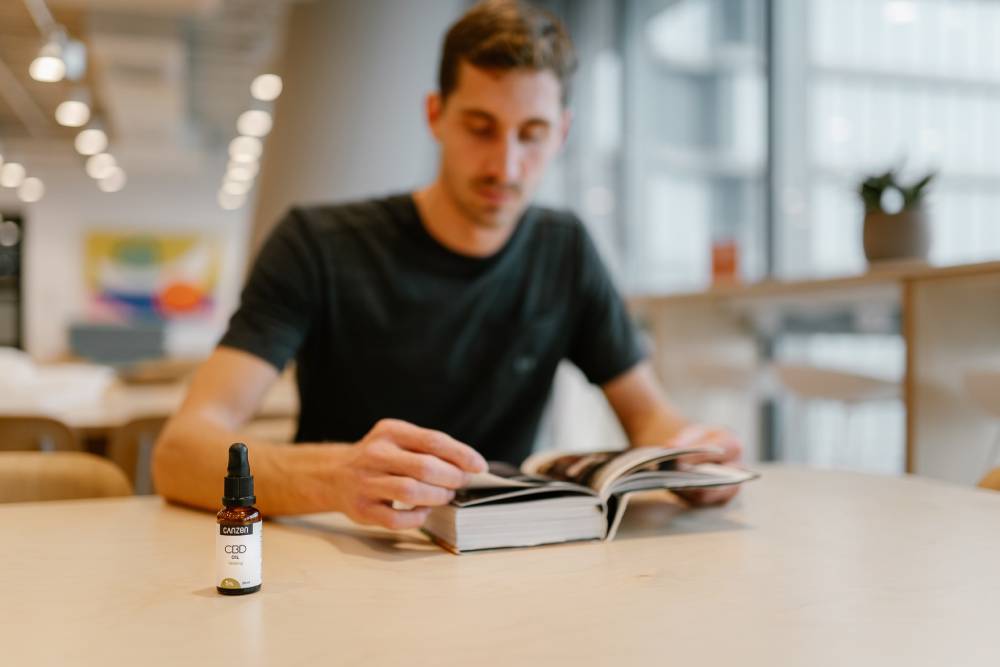 Furthermore, there are a plethora of articles published by the British Journal of Pharmacology detailing the studies of the entourage effect. One particular area of study has been how the entourage effect could be useful in ‘taming THC’ because CBD and other compounds have been found to reduce the side effects often brought on THC.

If you are looking for the best CBD products, it could be worthwhile to check out full-spectrum products from our product page. If you are concerned about THC content, then you may find that a broad spectrum product may work out best for you.

However, no matter what the label states, it is recommended that you always check the third party lab reports or the certificate of analysis. This ensures that you can be certain of the cannabinoid content and amount of THC in the product you are purchasing. This is particularly important for people concerned about THC popping up on routine drug tests.

Does this mean CBD Isolate products shouldn’t be given a chance? It does not mean you should abandon the idea of CBD Isolates. The entourage effect simply suggests that full plant extracts could offer further benefits. If you are curious to see how CBD isolate products work for you, by all means, give them a try. Just be sure to always purchase quality CBD products, which you can find on our website.