Since CBD, or cannabidiol, broke onto the scene a few years ago, it has become intensely popular. There are many claims that CBD can help support relaxation in our daily lives and promote balance within the body. But why and how does CBD help us with this?

It turns out that the response is complicated. It has to do with the body’s physiological responses and, more specifically, your endocannabinoid system or ECS. To truly understand the effects of CBD on your body, it’s essential to understand what the ECS is and how it works with endocannabinoids and cannabinoid receptors. 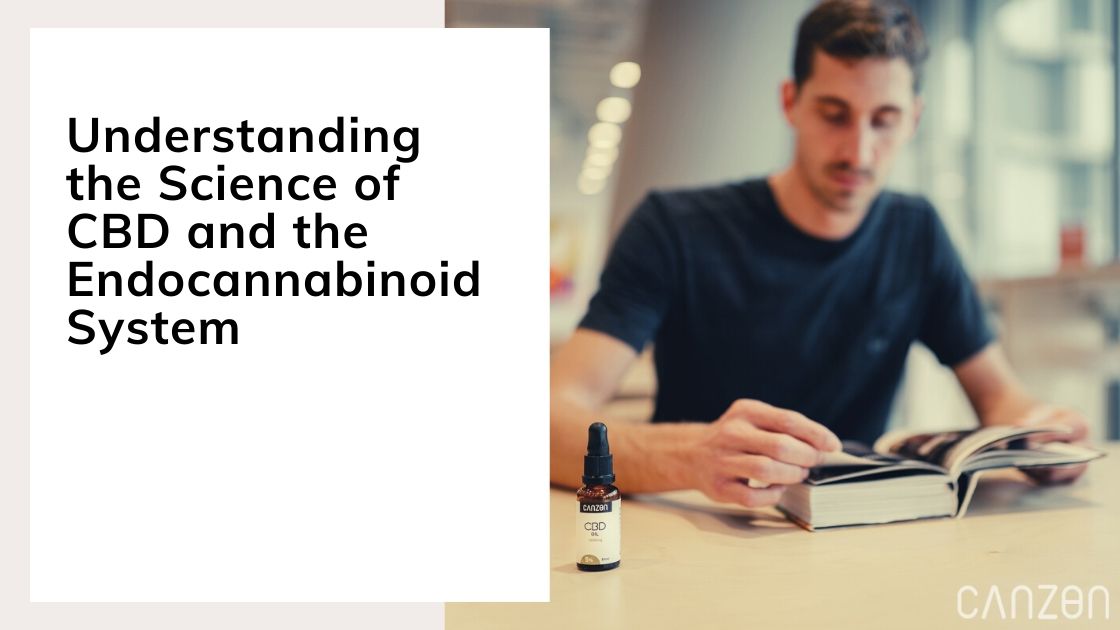 Discovery of the Endocannabinoid System (ECS)

Interestingly, the ECS was discovered in the 1960s and ‘70s when scientists doing cannabinoid research noticed the effects of certain phytocannabinoids (phyto meaning plant) on the human body. The phytocannabinoids they were studying happened to be from the cannabis plant.

As these scientists were observing what cannabinoids from outside sources, in this case, plants, did to the body, they discovered that the body also had its own biochemical network of enzymes and receptors. They called the cannabinoids that originate in the body endocannabinoids (endo meaning from the body). Thus the endocannabinoid system, or ECS, was found.

This system, which is related to the central nervous system, evolved millions of years ago. It developed in almost all living things, save insects. Other species – mammals, birds, amphibians, fish – also have an ECS and similar neurotransmitters doing comparable work inside their bodies.

Because the ECS appeared in our bodies so many millions of years ago, as all these living things evolved, their ECSs became intertwined with many core functions of their bodies, like the immune system, neurological functions, and pain response.

Endocannabinoids (eCBs) and their endocannabinoid receptors (CB receptors) make up the ECS. eCBs are lipid-based, as is CBD (which is why coconut or vegetable oils are such popular vehicles for the phytocannabinoid).

Since the ECS was discovered 60 years ago, there have been mountains of studies and research papers published on how this system regulates our vital functions. One of the keener points is that diet, lifestyle, and stress levels impact the functioning of the ECS.

Maintaining a healthy ECS is a balancing act. The recent legislation surrounding different cannabinoids found in hemp, like CBD, CBDa, CBN, THCa, THCv, and CBG, has made it easier to rebalance the ECS.

Many of us are familiar with dopamine and serotonin, two of the major neurotransmitters in our nervous system. eCBs do similar work by transmitting messages to different cells.

There are two principal kinds of eCBs circulating in your ECS, anandamide and 2-arachidonoylglycerol. Although their names do not roll off the tongue, they do some pretty amazing things in the body.

The word anandamide comes from the Sanskrit word ananda or bliss. This molecule functions through your ECS and influences your appetite, memory, and even pregnancy.

The condition known as “runner’s high,” which is when long-distance or endurance athletes feel awesome after exercising, used to be attributed to raised levels of endorphins. Now scientists understand that it’s anandamide that’s responsible for the feelings of bliss post-exercise.

The other eCB doing exciting things in your ECS is 2-arachidonoylglycerol or 2-AG. This sister molecule of anandamide is related to emotional reactions, cardiovascular health, and protection from seizures.

Those two molecules are messages to different parts of the body, and there are also components of the ECS that receive these messages. These are the CB receptors, which sit on the outside of different cells, waiting for a particular neurotransmitter to bind to it.

Different kinds of cells have distinct receptors that await particular eCBS. Depending on what type of cell these receptors perch on, this binding can affect sensation, immunity, mood, and even consciousness. The two main kinds of CB receptors in the ECS are CB1 and CB2.

CB1s are the most common receptors in the nervous system and, depending on their location, can affect mood, response to pain, motor function, and memory. CB1s are rarer in parts of the body other than the nervous system, but when they do appear in these lower density spots, they affect digestion, pregnancy, and hormones

CB2 is the other kind of endocannabinoid receptor in the ECS and often found on the cells of our immune system. CB2s regulate inflammation and response to pathogens.

The final integrant of the ECS is the enzymes. These are the components that write the messages, also known as the eCBs. These molecules create and modulate eCBs, and they also control how quickly the eCBs are recycled.

eCBs are lipid-based, which means they are synthesised from fats. There are enzymes in your body that create anandamide and 2-AG from fatty substances. Once the enzymes create the eCBs, they need to transport them throughout the body. The vehicle that brings eCBs to different CB receptors throughout the body is endocannabinoid transport proteins.

When the cells have received the message of the eCBs, the proteins then transport them back to a storage site or to special enzymes that will break them down. 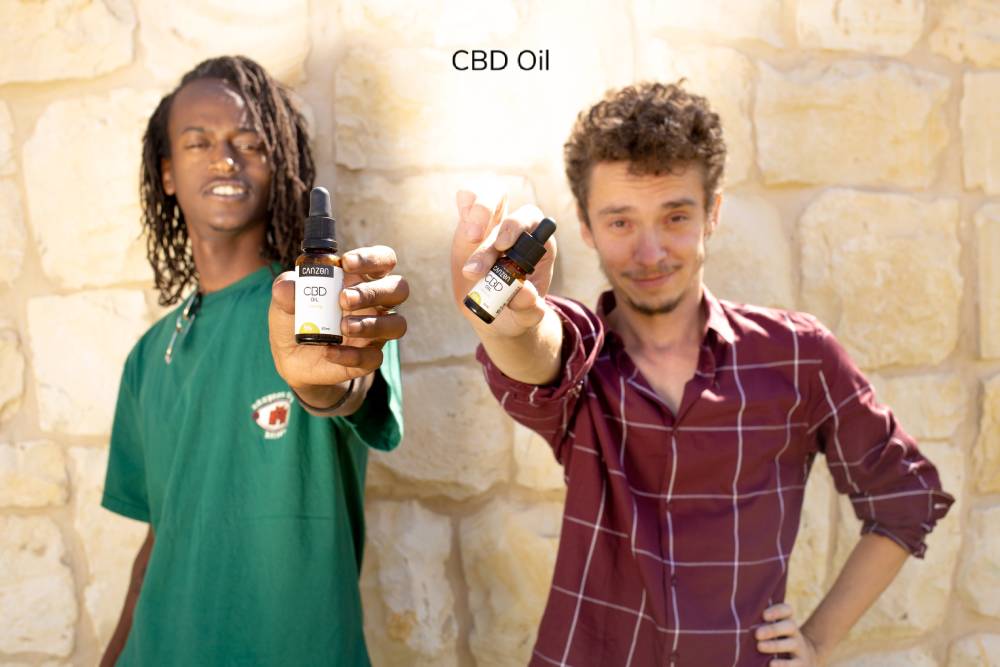 Special Effects on the Body

One of the most peculiar things about the phytocannabinoid CBD is how it binds to CB receptors. Most cannabinoids – THC, anandamide, or 2-AG – bind to both CB1 and CB2 receptors. CBD, however, doesn’t directly trigger either receptor; instead, it modifies the way a receptor binds with a cannabinoid (phyto or endo).

CBD also works with receptors and other enzymes to produce more endocannabinoids, which is why many have experienced great results using CBD oil.

The endocannabinoid system’s influence on the many systems of the body suggest that CBD may be able to help support other internal responses and reactions in a similarly positive way.

Scientists and doctors are hopeful that, in the future, it will be possible to pinpoint specific CB receptors in your body to help manage localised reactions without stimulating the whole ECS.

CB receptors influence so many aspects of your immune and nervous system that it’s hard to narrow down exactly how a particular human will react. The legalisation of industrial hemp products like CBD has paved the way for more research into this fascinating, ancient system of chemical communication.

If you’ve been inspired to research more into the possibilities presented by the ECS and phytocannabinoids like CBD, explore our website for pure, potent CBD products.