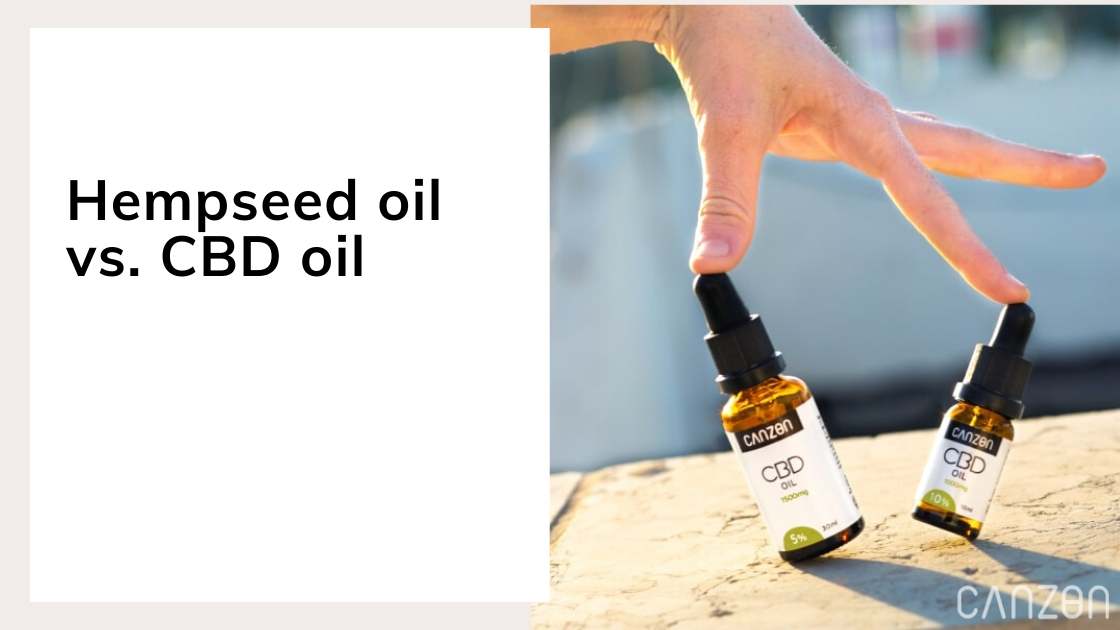 2018 was a significant year for the cannabis industry. This stepping stone came in the form on a farm bill that was passed, and not just any farm bill. This 2018 farm bill was monumental because it legalized the production of industrial hemp throughout the US. Because of this farm bill, the CBD cannabinoid industry has skyrocketed even more.

Here’s a little bit about this famous farm bill. When the law came into effect on the 20th of December in 2018, hemp was removed from the list of controlled substances, but cannabis remained on the list.

In what has been referred to as a green rush, we are seeing a plethora of cannabis-related products being marketed for all sorts of issues. For many patrons, CBD is a new ingredient. Hemp, however, whether hemp rope or hemp cream, has been around for thousands of years.
And if you are new to this whole “green rush,” then you may be left scratching your head; what on earth is the difference between CBD oil and Hemp oil?

Both cannabis and hemp are part of the same species. However, they are two separate varieties of the species Cannabis sativa.

What is the primary distinction between the two?

Before the public was aware of CBD and hemp, the FEDs were quite clear about how vital resin is in differentiating between marijuana and hemp.

Recently, a caveat was added to federal law. This caveat is the main distinguisher for hemp and marijuana as it distinguishes industrial hemp as having no more than 0.3% THC.

Most hemp oils that you will find on shelves (both virtual and stores) will, therefore, have minuscule amounts of THC (less than 0.3%). CBD oil could have more than 0.3%.

What is Hemp Oil?

Often labelled as hemp seed oil, hemp oil has been extracted from seeds of the hemp plant, from industrial hemp in particular. As we have already covered, industrial hemp belongs to the Cannabis Sativa family.

During the extraction process, hemp seeds are cold-pressed, and the extracted oil is further refined or processed, or it is bottled and sold as-is. The benefits of hemp include being high in protein, vitamin E, and omegas, and as such it is a widely used oil as a topical or as a protein supplement (despite needing further research to prove these claims further).

What is CBD oil? 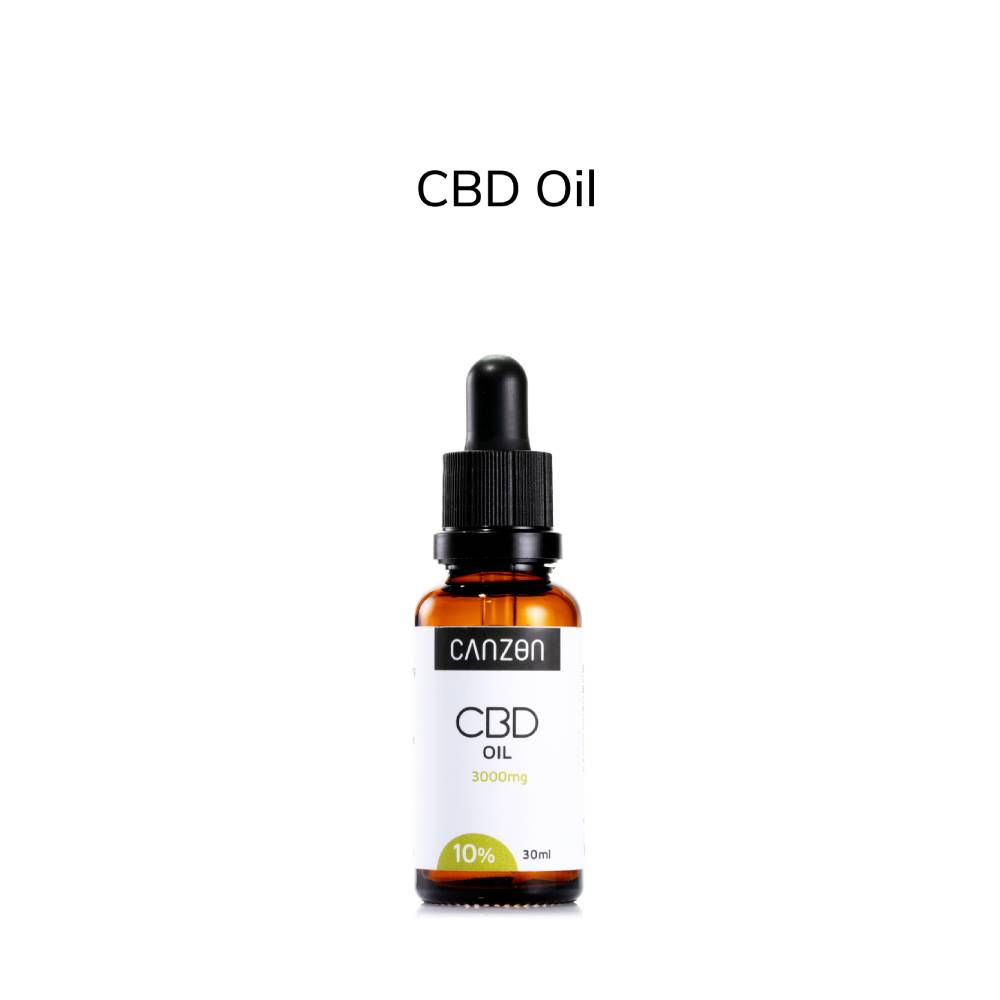 CBD, or cannabidiol, is extracted from plants belonging to the Cannabis Sativa family, even from marijuana plants. As you can see, both hemp oil and CBD oil are derived from plants belonging to the same family (cannabis Sativa). However, there is one crucial difference: while hemp oil is made from the seeds, CBD oil is made using other parts of the hemp plant, such as stalks, flowers, and leaves.

Full-spectrum CBD oil could contain cannabinoids, including THC and high CBD levels, as well as terpenes, nutrients, and flavonoids. You could benefit from the entourage effect through CBD oil, offering you the benefits associated with terpenes, flavonoids, and other compounds present. One of these benefits could potentially be supporting overall wellbeing due to the manner in which CBD interacts with the endocannabinoid system.

In the USA, legal hemp will not contain higher than 0.3% THC.

What are the similarities and differences between CBD oil and hemp oil?

Both CBD and hemp oil:

That is pretty much where the similarities end between CBD products and industrial hemp extracts. Now, let’s take a look at the differences between hemp seed oil and CBD oil:

To sum it up, CBD oil can offer the potential benefits of cannabinoids, terpenes, and flavonoids. Hemp oil could provide some nutritional value as it is high in protein and omega fatty acids, but it does not contain any cannabinoids.

If you are ready to see what CBD can do for you, look out for a retailer close to you or purchase quality CBD oil directly from us. 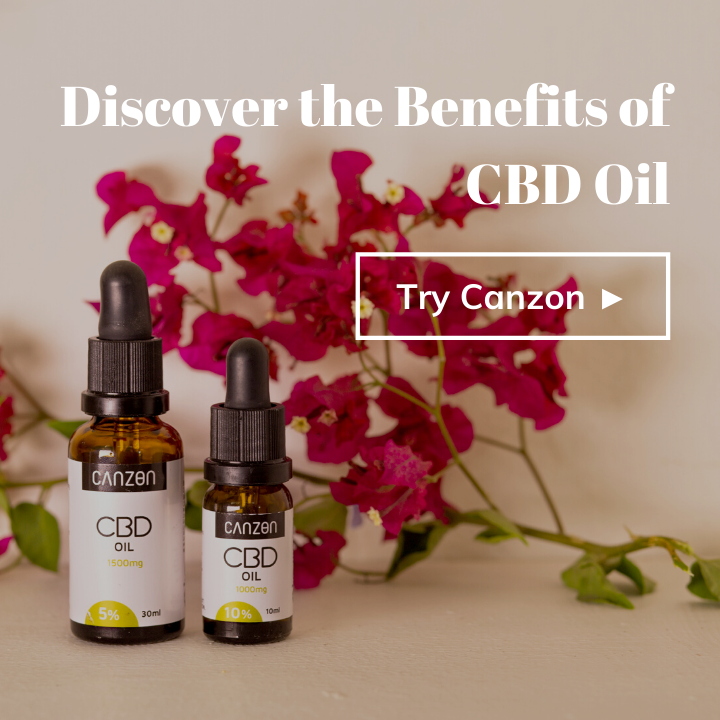 Posted in:
All Blog Posts, CBD Education
Tagged:
CBD Extraction, CBD Oil, Endocannabinoid System, Entourage Effect, Full Spectrum, Terpenes, THC
Previous article
How CBD relaxes your body and helps you sleep better again
Next article
What is the Entourage Effect and why does it matter?
Leave a Reply Cancel reply