Simple and effective, full-spectrum CBD vape e-liquid is a favorite way to experience the benefits of hemp. Our wide range of CBD e-liquid products surpasses the industry standard for quality, purity, and flavor. Discover the benefits of cannabidiol with a CBD e-juice.

What is CBD? CBD, which is the common abbreviation for cannabidiol, is a compound found in hemp plants. But unlike THC, or tetrahydrocannabinol, cannabidiol does not produce a ‘high’, meaning psychoactive effects. This makes it suitable for everyday use.

Research is beginning to explore the potential benefits of Cannabidiol.  Overall, CBD supports balance and calm through its interaction with the body’s endocannabinoid system. 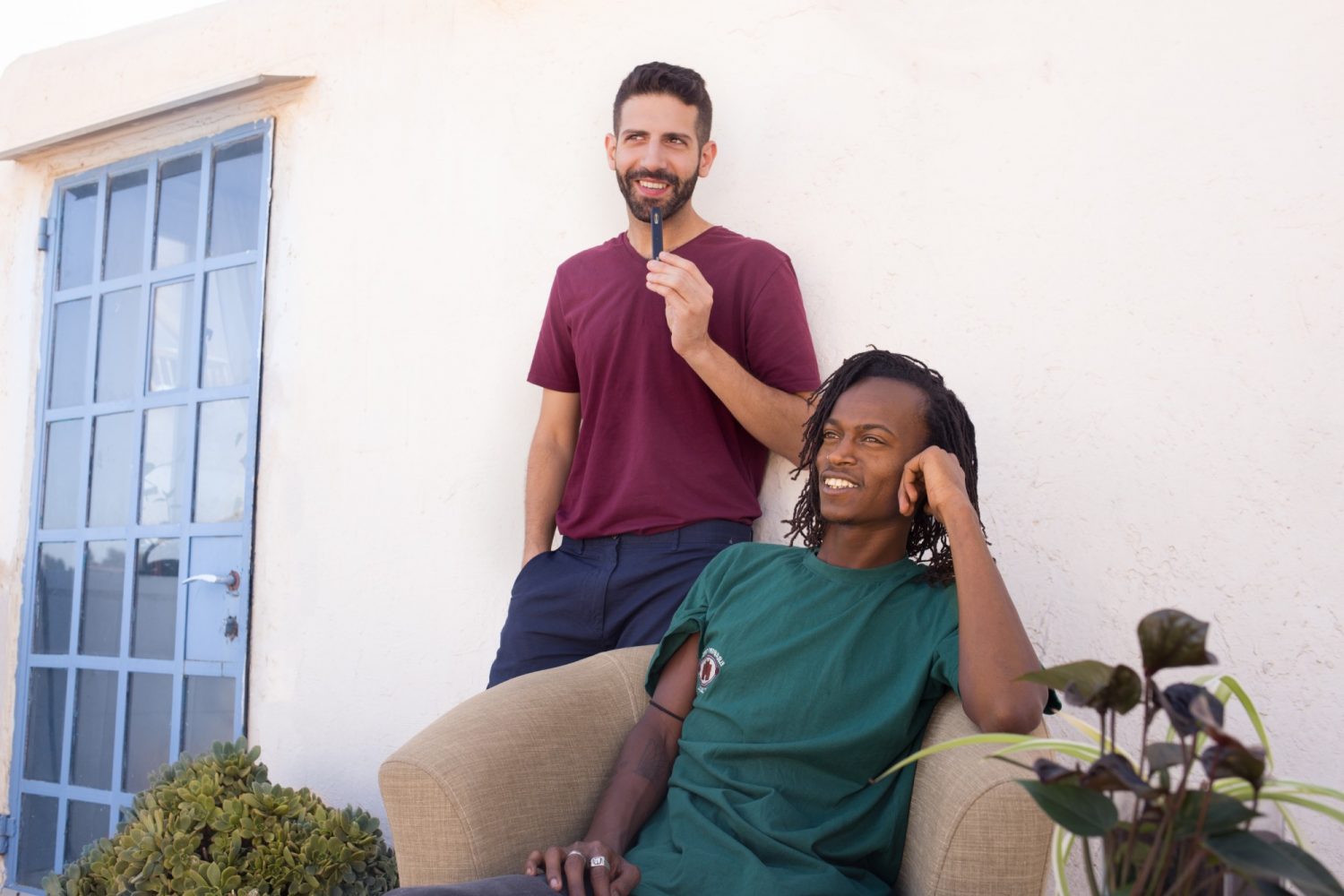 The Benefits of Vaping CBD E-Juice

CBD vape oil’s benefits vary from person to person, but most people use it for its ability to support balance in various bodily processes.

Specifically, CBD e-liquid interacts with the body’s endocannabinoid system, a biological network of receptors, endocannabinoids and enzymes that controls everything from metabolism to memory.

Overall, the endocannabinoid system is responsible for maintaining homeostasis, meaning balance, as the body interacts with external elements. As the body already has its own receptors and cannabinoids (called endocannabinoids), it can easily respond to the cannabinoids found in hemp, such as cannabidiol (CBD).

How do you choose between types of CBD vape oil? There are two main types: cartridges and e-juice.

Typically referred to as CBD vape oil, e-liquid does not actually contain oil, like CBD oil tinctures. Full-spectrum e-liquid is comprised of additional cannabinoids, terpenes, and other ingredients. These should always be made from organic, food-grade ingredients.

Similar to e-cigarette cartridges, hemp vape cartridges or pod vapes are disposable containers that can be added to a vape device, such as a JUUL. These can be made from cannabidiol distillate, which is often extracted using solvent.

Vaping Is the Fastest Way to Experience Cannabidiol’s Benefits

There are three main ways to use cannabidiol: CBD tinctures, topicals and e-liquids. Out of all three, CBD e-liquid is one of the fastest ways to experience the benefits of cannabidiol. This is because, by vaping CBD e-juice, cannabidiol is absorbed directly into the lungs’ blood vessels. Canzon CBD e-juice is nicotine-free to promote overall wellness.

CBD E-Liquid Will Not Get You “High”

Cannabidiol’s interactions with the human body are fundamentally different from those of THC. While THC produces a “high” within the human body, cannabidiol does not bind to the same receptors, nor produce psychoactive effects.

In other words, it’s virtually impossible to feel intoxicating side effects from just cannabidiol. For that reason, it’s easy to make CBD vape e-liquid a part of a daily routine, without disruption.

"It helps my muscles recover and changes the way I can work out." 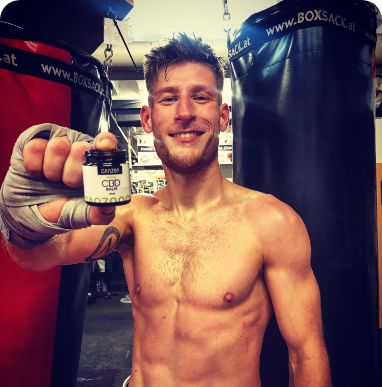 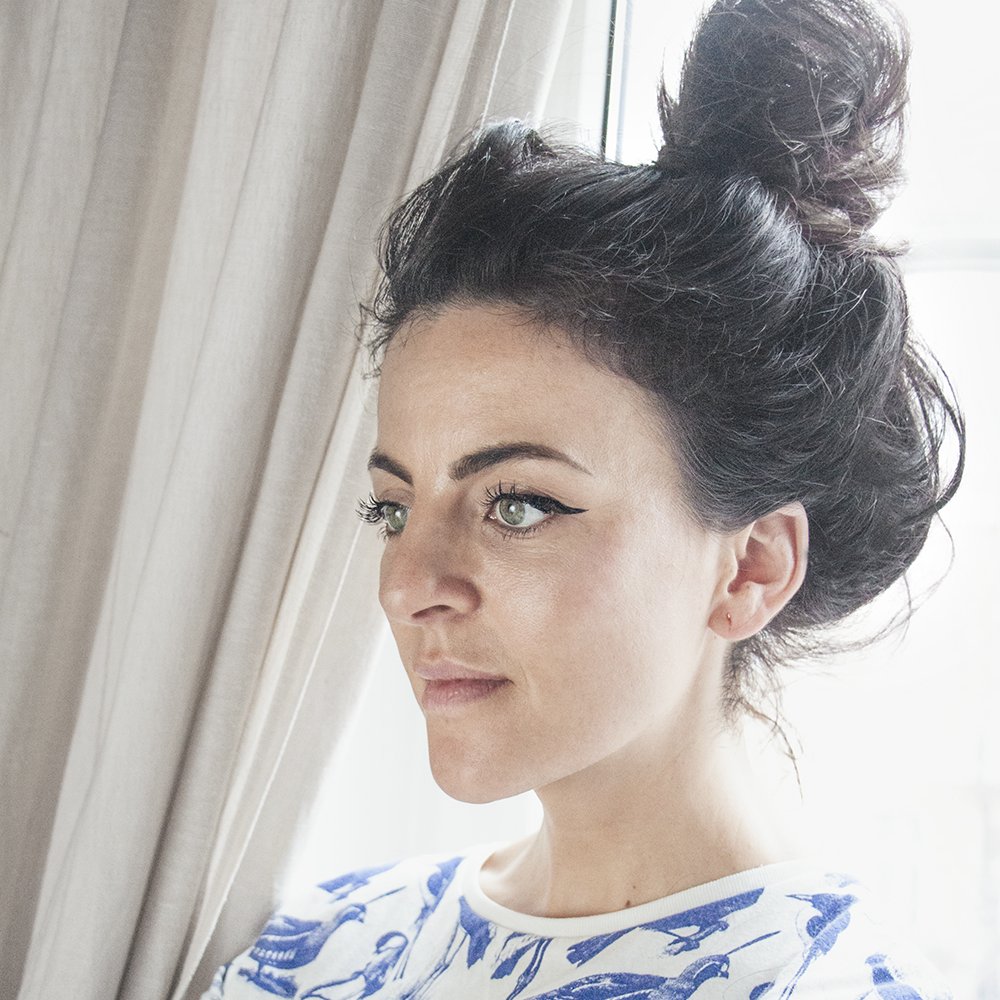 @mostlyamelie
Germany
"I don’t know where I’d be without it. My husband loves it too!" 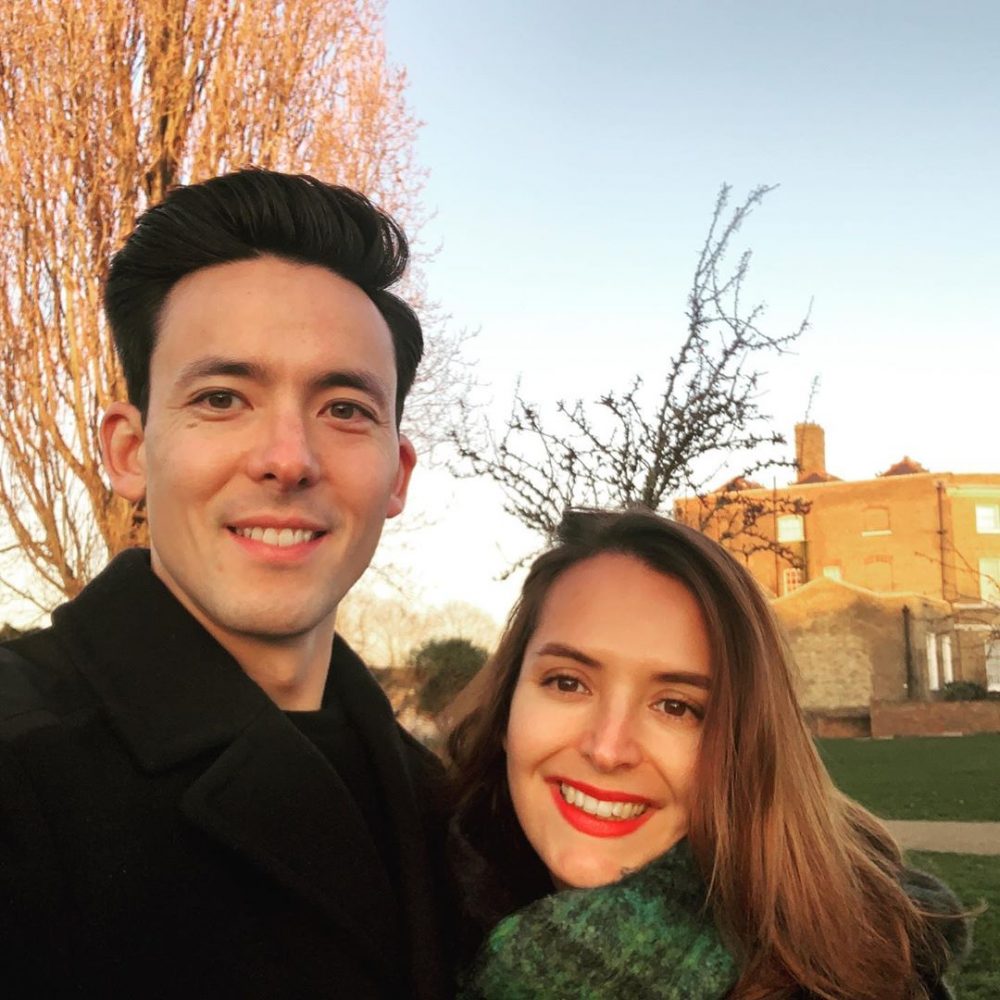 How do you choose the best CBD vape oil? There are a few elements to consider when distinguishing between products. Make sure you can answer the following questions before making CBD e-liquid a part of your daily routine.

The only way to experience CBD oil benefits is to choose a high-quality product. These four factors set the best CBD oil apart from the rest:

How do you choose the best CBD vape oil? There are a few elements to consider when distinguishing between products. Make sure you can answer the following questions before making CBD e-liquid a part of your daily routine.

Where Was the Hemp Grown?

Hemp is farmed across the globe, and subject to unique agricultural practices and regulations in different countries. The best way to ensure quality is to choose a product farmed and produced in Europe, and thus subject to strict European agricultural health and quality regulations.

Is the CBD Full-Spectrum or Isolate?

Full-spectrum vape oil contains high levels of cannabidiol, in addition to other potentially beneficial ingredients that occur naturally in hemp plants.
Counter-intuitively, full-spectrum cannabidiol, whether CBD balm or vape oil, is considered to be more potent due to a phenomenon known as the Entourage Effect: when compounds exist next to each other as they do in nature, their benefits are amplified.

Is the Product Third-Party Lab Tested?

The only way to ensure that you’re consuming the right amount or concentration of CBD (and not unwanted THC) is to check for third-party lab testing results. Does it contain the same amount of cannabidiol stated on the label?

It’s best to avoid brands that do not share this information.

Is the Hemp Organic?

Hemp can be farmed with pesticides and insecticides just like any other crop. The best way to ensure that your CBD vape juice was farmed using health and eco-conscious practices is to check that the hemp was sourced organically.

Keep in mind that the ingredients that you ingest along with cannabidiol matter, too. If you’re choosing to make hemp vape juice part of your daily routine, it’s best to avoid chemicals and artificial additives.

Vaping cannabidiol is easy to do on the go and a quick way to feel its effects. The best way to experience CBD e-liquid –or cannabidiol in any of its forms– is to pay close attention to product quality and ingredients. This typically means choosing a third-party lab tested product sourced from organic, full-spectrum CBD.