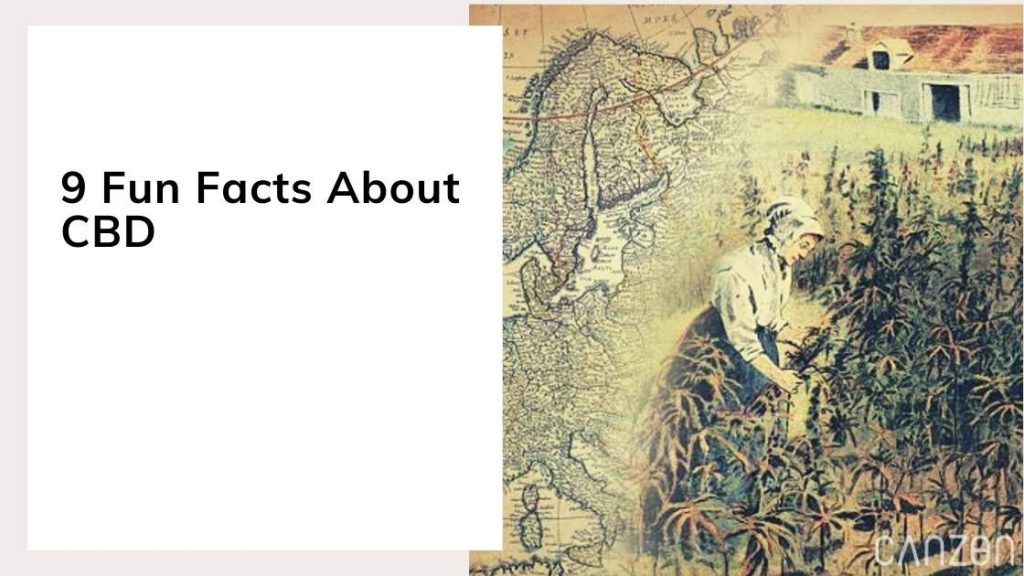 It isn’t easy these days to browse the internet without seeing an advert for CBD or Hemp. While this is a far cry from the days of restrictive Prohibition and damaging Hollywood stereotypes, there are still plenty of facts about CBD that our ancestors, wherever they may have come from, knew that we still don’t. Aside from ancient (and sometimes, royal) usage, there are some CBD facts that researchers are still discovering.

CBD is a popular compound that was, up until recently, mostly unheard of. But what was once largely unknown to the mainstream media has blossomed into a multi-million dollar industry that seems to be going from strength to strength. According to market research, only 14% of Americans have not heard of the popular cannabinoid.

Let’s take a look at some fun facts you may not (yet) know about CBD.

1) CBD may be ancient news already

Despite only being ‘officially’ recognized in 1940 (more about that in the next point), the cannabis plant (and its inherent cannabinoids) have been used for centuries throughout centuries and across the globe.

One such instance is the royal Queen Victoria, who used cannabis derivatives. According to some reports, the queen would use certain plants to ease an all too common issue- premenstrual cramps.

There are also some records of the ancient Greeks using marijuana and Hemp. According to the famous Greek doctor Claudius Galen, “Some people, pulling out the juice from it when it is not ripe, use it against ears’ pains due to an occlusion, as I believe.”

There are ancient texts as well that write about cannabis. The De materia Medica, written by Pedanius Dioscorides, was ‘penned’ 65 and 70BC. Dioscorides wrote about a plant called “Kannabis,” and the third volume states the following:

“Kannabis; is a plant of much use in this life for the twisting of very strong ropes, it has leaves like to the Ash, of a bad scent, long stalks, empty, a round seed, which being eaten of reduces sexual activity, but being juiced when it is green is good for the pains of the ears.”

There are reports that this ‘Kannabis’ spread to the Byzantine Empire and the Roman Empire, where it was embraced as both a tool for civilization and a medicine. 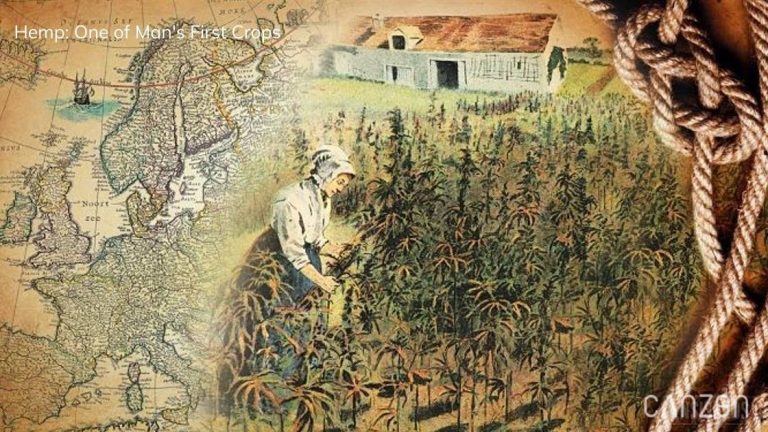 2) One of Man's First Crops

Scientific findings tell us that some of the earliest crops were Hemp (the chief plant for CBD). Records show that Hemp was cultivated throughout some of the earliest plantations as a functional textile. Strong ropes and cloth were often made, and there are findings unearthed from the Mesopotamian period of hemp cloth.

The Chinese empire has been using Hemp since the dawn of paper as the Hemp was made into their first paper in 150 B.C. the European region was introduced to cannabis around 1200 BC, and from there, explorers and conquerors brought it to the New World. But the cannabis plant was already in the ‘New World’ as explorers observed wild Hemp growing wild on the indigenous land of North America.

3) It was once illegal to not be growing cannabis.

The hemp plant, a species of the cannabis sativa variety, was so revered that King Henry VIII made it a legal requirement to grow it. Findings in texts that date back to 1533 decreed that one-third had to be allocated for hemp production out of every acre. And in the United States, Jamestown became the first colony to enact a cannabis law in 1619. The law stated that all settlers in the New World had to cultivate Indian Hemp.

If we fast forward a couple of centuries to the 1900s when Prohibition took hold in North America, marijuana was legal and even sold as a remedy, while alcohol was decreed and an illegal substance. 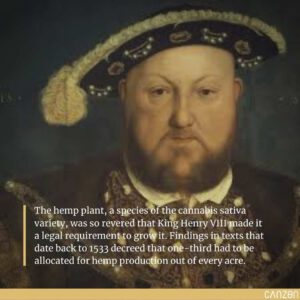 Did you know?
Marijuana was only banned in 1937. Some blame the film Reefer Madness for the ban on the substance. Reefer Madness can be best described as a propaganda film that aimed to inflame the plant’s effects, and was the primary precursor for the heavily stereotyped Hollywood films that further propagated marijuana’s negative image.

4) The Documentary that Made the Biggest Impact

Back in 2013, cannabis was not nearly as accepted as it is today. The push towards acceptance can be from many things, but one documentary, in particular, catapulted the CBD cannabinoid into the spotlight. A CNN documentary, made in 2013, told the story of Charlotte Figi, a young girl that suffered from severe epileptic seizures and her journey with CBD oil.

The first official discovery of CBD was actually Discovered in 1940. Harvard University graduate, Roger Adams, was the very first person to extract the CBD compound. In 1946, researchers proceeded to study the cannabinoid with animal test subjects. The researchers discovered that, unlike THC, CBD did not seem to contain any hallucinogenic properties. But don’t be surprised if you also find CBD’s discovery granted to Ralph Mechoulam, as he identified CBD’s chemical structure.

For 40 years, the research labs did not delve too deep into this cannabinoid. However, a study performed in 1980 discovered what Charlotte, the girl in the CNN documentary, discovered, too, paving the way for the development of FDA approved Epidolex.

6) The CBD Only Strain: What Was its Original Name?

When the first CBD only strain first began making its way into the cannabis circles, this strain earned the name “Hippie’s Disappointment.” This name was no doubt birthed since the strain, now named Charlotte’s Web, does not contain any THC. Since the Hippie’s Disappointment, more CBD-rich strains began to trickle into the market for CBD products, especially hemp derived CBD and industrial hemp derived CBD extract.

7) CBD can come from both Hemp and Marijuana

CBD can be cultivated from both marijuana and hemp plant types of the cannabis plant species. Although Hemp typically has higher CBD levels, some marijuana strains contain CBD as well.

Hemp oil is typically made from hemp seeds, whereas CBD oil is an oil made from extracting the CBD cannabinoid from the plant material, not the seed. By nature, hemp oil should not contain CBD. 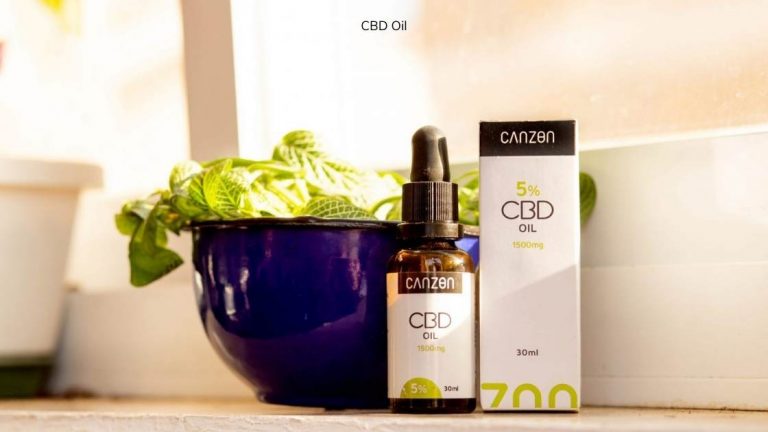 9. It may be popular, but CBD is one of many

CBD and THC are the more well-known cannabinoids, and they do seem to be found in higher concentrations than the other cannabinoids, but there are at least a hundred other cannabinoids just waiting to be studied. Rising interest in full-spectrum products and cannabinoid profiles have caused researchers to begin scratching the surface.

This seems to be true among the general cannabis consensus itself. We see more research than ever be performed on this plant and its compounds, so hopefully, brand new facts can be updated soon.