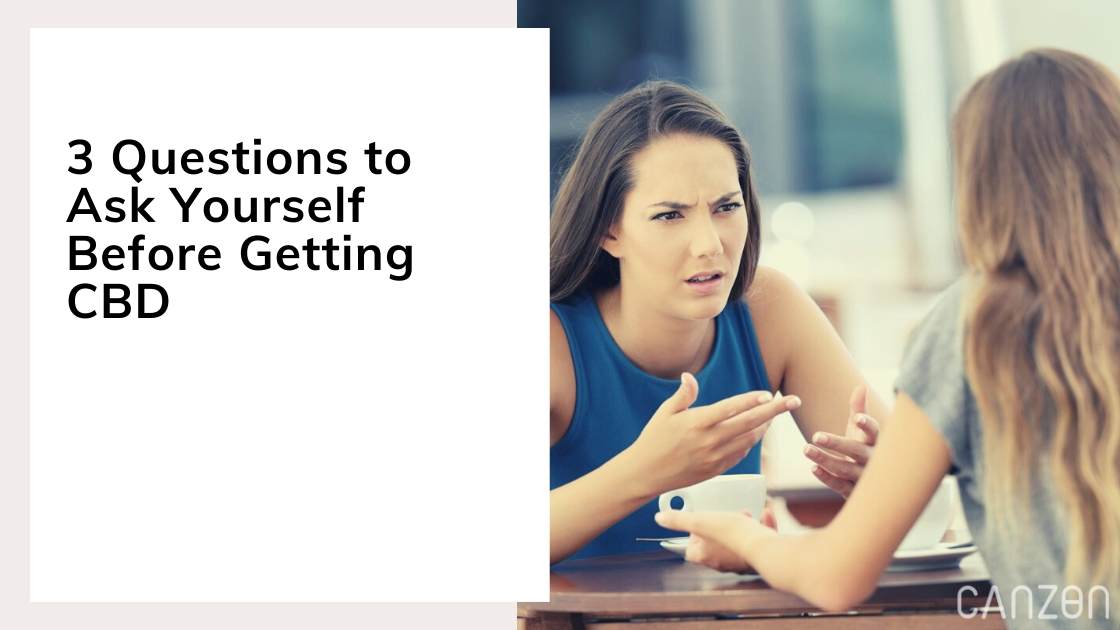 It seems like everywhere you go someone is talking about CBD. But what do you have to check to get a product that will suit you? With CBD companies popping up all around like mushrooms in the forest after heavy rain, you should pay attention to small, but crucial, details:

Is the product full-spectrum or isolate, and what is the THC %?

The two most popular types of CBD products are called full-spectrum and isolate. A full spectrum product contains the entire range of cannabinoids, terpenes, flavonoids, and vitamins found in the plant. These are more than 400 chemicals found in the plant where the more known ones are the cannabinoids, THC, and CBD. THC is known for being psychoactive and causing the “high” effect. CBD is not mind-altering and has many wellness  properties. A theory called “The Entourage Effect” suggests that when working together, cannabinoids empower one another.

Once extracting the full-spectrum oil from the plant, a few more steps are taken to create an isolated powder. These steps involve cooling the oil to remove unwanted fats and waxes, and heating it to convert inactive component CBD-A to CBD. This is followed by a process which separates the cannabinoids from the terpenes and flavonoids. The final step is separating CBD from the rest of the cannabinoids.

Canzon’s full-spectrum oil contains less than 0.2% of THC, while Canzon’s Isolate CBD is 99% pure CBD. Isolate can come in a powder form and contains no THC and no other cannabinoids what so ever. All Canzon products are tested by third-party labs to ensure potency and transparency.

Does the label mention the amount of CBD the product contains?

To monitor how much CBD you have to take to reach your “sweet spot”, it’s necessary to know exactly the amount of CBD you consume each time. A confusing thing about CBD is that there is no right answer when it comes to dosing. It’s different for each. One person needs a glass of beer to get tipsy and another needs to drink a bottle of tequila. CBD doesn’t work for everyone in a similar manner, so you want to build your way up from a smaller amount, and for that, you need to know the CBD measurements.

A clear label providing exactly how many mg of CBD are in the product is a must-check before you buy it. 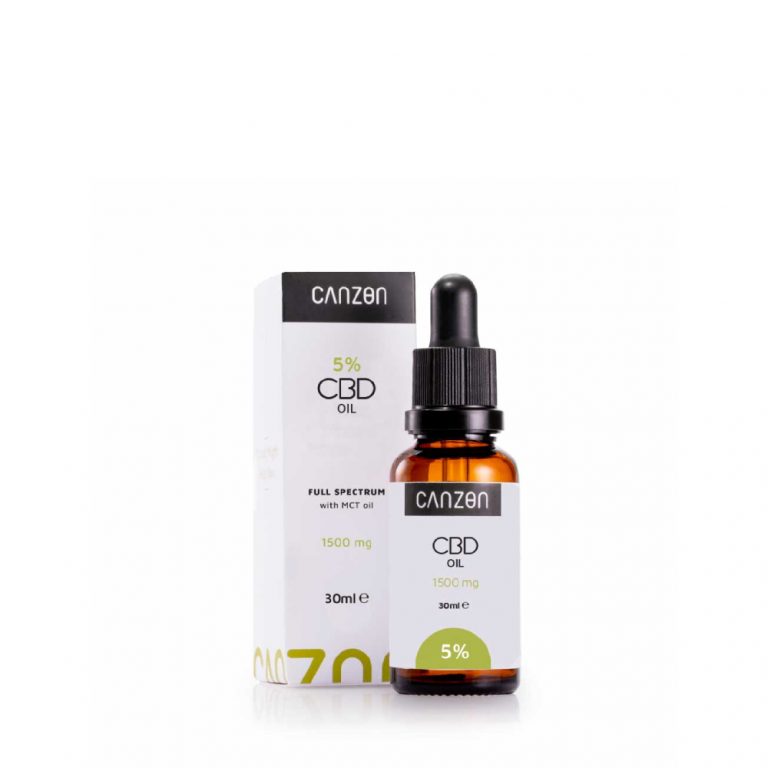 A reputable CBD company will always have third-party lab reports available to the consumer. Make sure that the amount of CBD and the rest of the cannabinoids in the report goes hand in hand with the amount listed on the product. The second thing to watch for in the report is if the product is free from heavy metals and pesticides.

Canzon provides a scannable QR code on every product label. Once scanned, the report for that exact product will appear on your smartphone, and provide an accurate analysis of the product ingredients.

Now you know what to look for when researching a CBD product. It just might help you find the right one for you. Here at Canzon, we grow faith in CBD. We test ourselves, verify by third-party labs, and stand behind each product.

Posted in:
All Blog Posts, CBD Education
Tagged:
Entourage Effect, Full Spectrum, Terpenes, THC
Previous article
These 7 Tips Will Take Your Meditation to the Next Level
Next article
Dosing CBD: How To Find Your Optimal Dose of CBD
Leave a Reply Cancel reply